What is up with the Los Angeles Metro Bike app?

Seriously, what is up with the LA Metro Bike App? Have you ever tried it? Is the app bad or am I just dumb? I don't have answers, but lets explore.

How much does Metro Bike cost?

(useful info for understanding the issue)

A tangent on batshit insane functionality

For some reason you have the ability to unlock a bike ANYWHERE in the city. The app does not bother to use geo-location to make sure you are near the bike you intend to unlock. If a bike you unlocked goes missing you are on the hook for $1,200-$2,500 per the User Agreement. While this is possibly the worst feature, this isn't even what the article is about.

Additionally, when you are done riding, the bike doesn't always register with the station. This can end up costing you lots of money if you don't catch it. However, customer service is quick to refund these mistakes (in my experience).

All in all, Metro could have saved a bunch of money if they just properly implemented the tech the first time, but unfortunately the app is what it is - a heaping dumpster fire. A heaping dumpster fire that requires a lot of consistent human intervention to make right.

The issues I want to talk about

1. There is no way to view your purchased passes.2. Why do I need to purchase a pass at all?In an ideal world, where things work like standard tech that already exists, I would attach a credit card, walk up to a bike, and get automatically charged for unlocking it/riding it. I'm trying to give you my money, Los Angeles!The app does store your credit card, but, unfortunately, the app sucks. You cannot unlock a bike without a fair amount of fiddling with the app.Realistically, issue 2 may never be resolved so lets focus on issue 1.

Why would a user want to view purchased passes?

I want to spend the least amount of cash for two rides (to and from a place) so the $1.75 option is the best deal. So lets buy some ride credits - open the app and we will click on the account tab (circled in red): 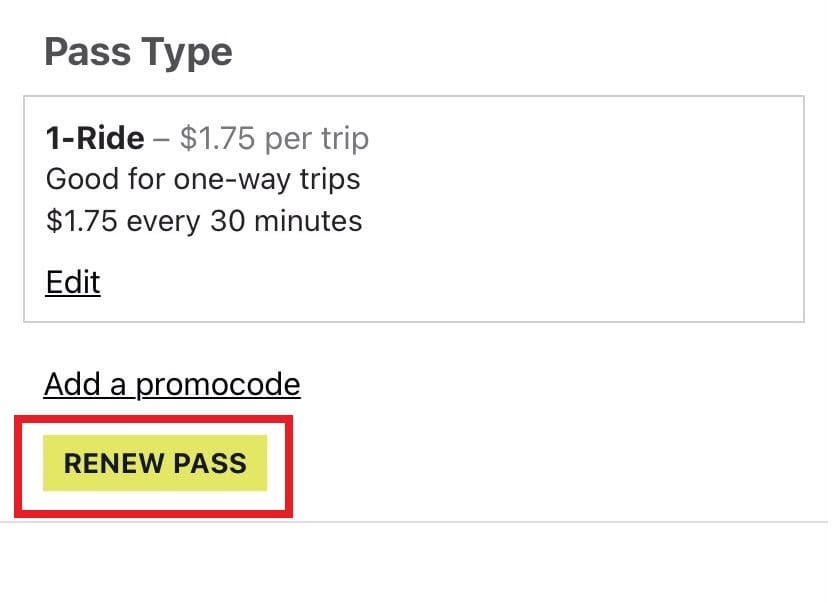 Ok this is where it gets a little silly. We have successfully renewed the pass 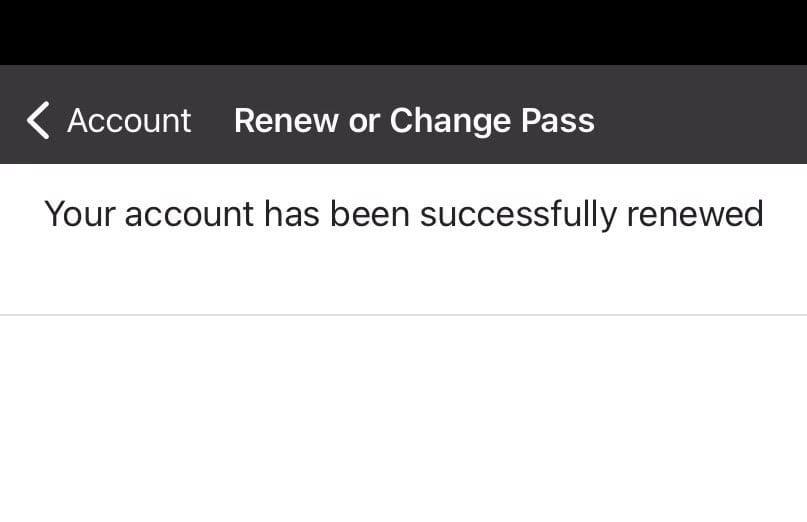 BUT the final screen in the process (below) will ask you if you want to renew again??? If you are a particularly dumb user (like I was) you might end up in an infinite loop - buying multiple single ride passes. It is extremely unclear if a pass was purchased, where it exists, how to use it, and if I own multiple. You will receive texts, eventually, confirming your purchase. This will help break you out of the infinite buying loop.Also note that The "My Account" section in green is meaningless. I bought two passes to confirm that it doesn't show multiple passes.

If you go back to your account tab none of the options will show you how many credits you have purchased. You have to contact Metro to check your balance. This means Metro has the data somewhere. Why don't they just integrate it into the app? You could calculate it from your billing history and trip history, but its 2022 - the app should just tell you how many ride credits you have purchased. 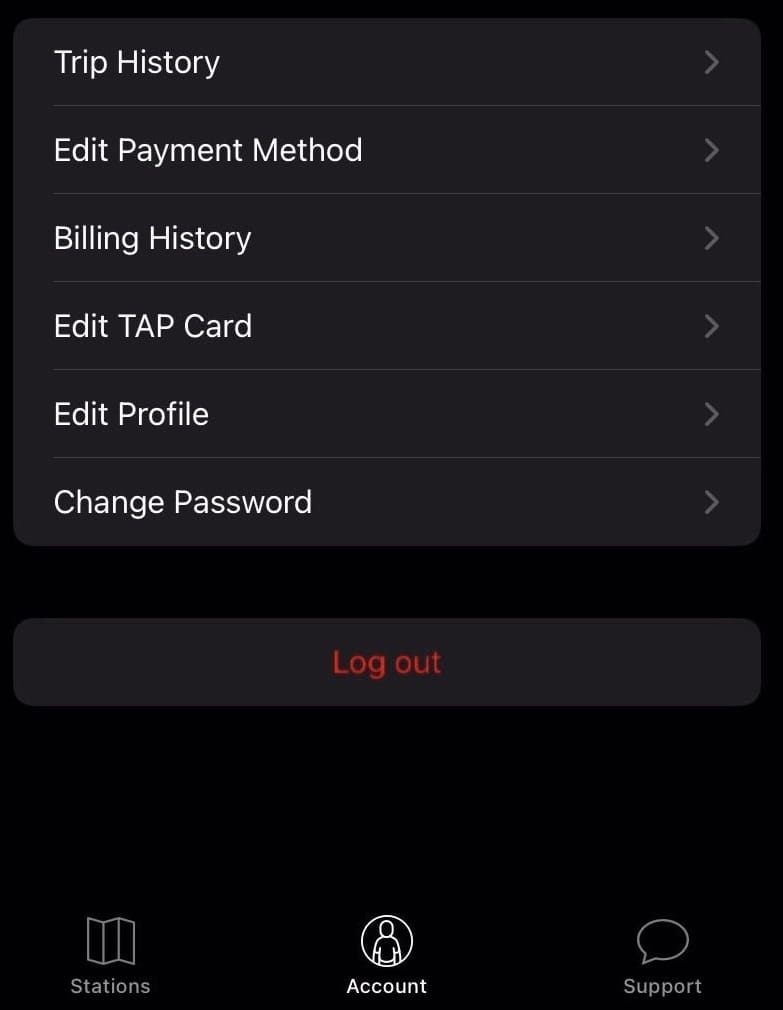 If I'm completely missing something please let me know.

Anyways, the app is functional enough and the bikes are convenient. If anyone at Metro reads this please fix the user interface to show people how many single ride passes they have purchased.